Ehrlichiosis in dogs is a rickettsia infection caused by the organisms Ehrlichia canis and Ehrlichia lewinii. These bacteria are spread by the brown dog tick and the Lone Star tick, respectively. Rickettsiae are a type of bacteria that inhabit a cell, in this case, the body’s white blood cells, which are destroyed in the process. While there are a number of species in the genus Ehrlichia, the E. canis and E. lewinii are the two that are of main concern for dogs, with E. canis being the more diagnosed form and the type tested for on this test.

What are the symptoms of Ehrlichia Canis?

Ehrlichia canis is an infection of white blood cells that can eventually affect bone marrow function, including production of blood cells. Common symptoms can include Depression and/or lack of energy, Loss of appetite, Runny eyes and nose/discharge, Spontaneous nose bleeds, Bruising on gums and belly and Lameness/joint pain

How do dogs contract the infection?

Ehrlichia is commonly transmitted by ticks.

Why do I need this Test?

Ehrlichiosis is a common infection, and one to be on guard against in almost all geographical locations throughout the year. The prognosis is good for dogs with acute ehrlichiosis but for dogs that have reached the chronic stage of the disease, the prognosis is guarded, so it is important to seek treatment early before symptoms worsen.

How do I perform the Test?

It is very simple – just obtain a blood sample and apply 1 drop of blood to the test cassette and then add 3 drops of the test solution. You will then be able to read the results after 5-10 minutes. A positive or negative result is indicated by 2 or only 1 line in the test window respectively.

What should I do if I get a positive result?

You must see your Vet immediately so that he/she can start treatment ASAP.

Highly accurate results within 5-10 minutes
Can use serum, plasma or whole blood
Detects Ehrlichia Canis in dogs
Time to expiry will be at least 6 months
Suitable for use by Vets and medical professionals

There are no reviews yet. 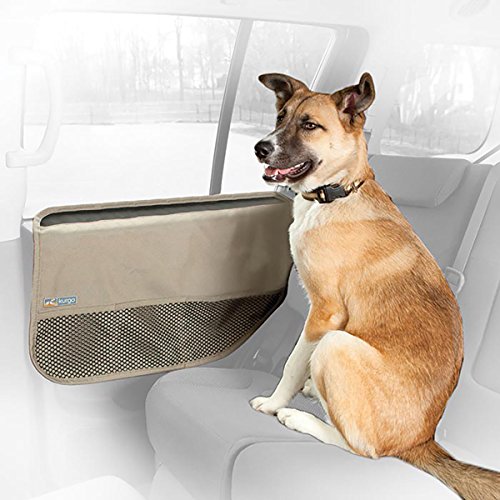 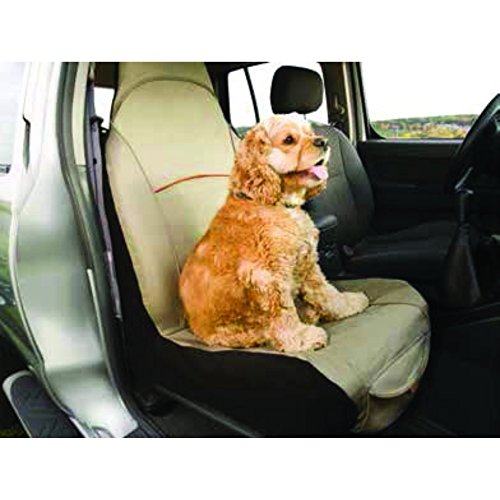 Seat cover.
Protects any bucket seat with this cover that goes over the top of the seat and fits like a glove.
Its full coverage also protects the back of the seat from muddy paws or kicking childrens feet. 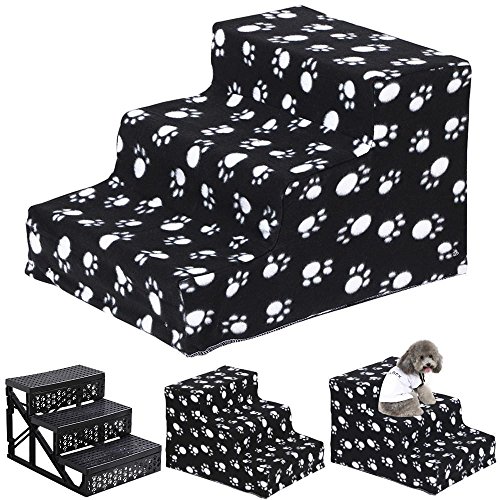 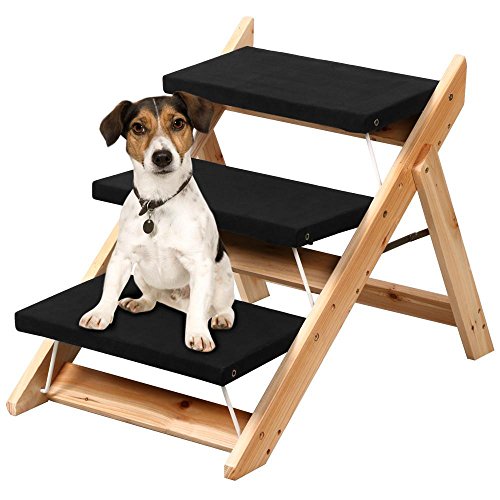 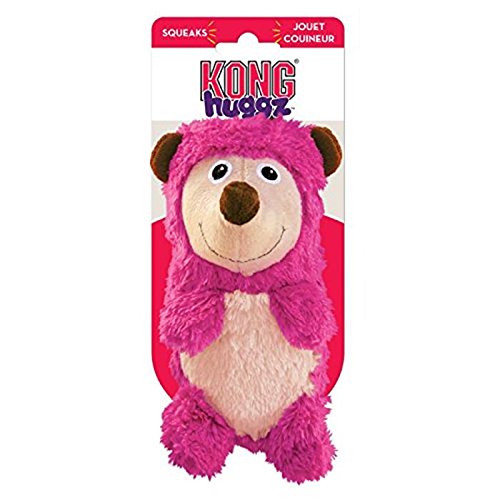 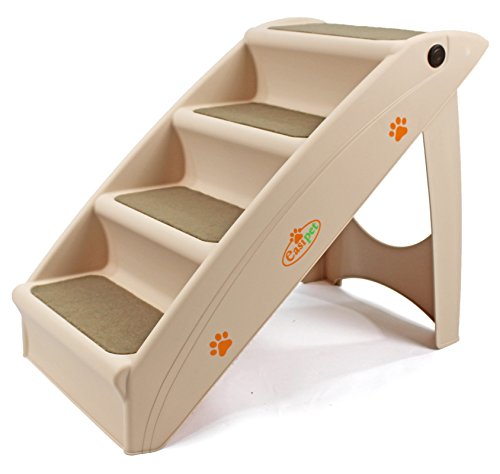 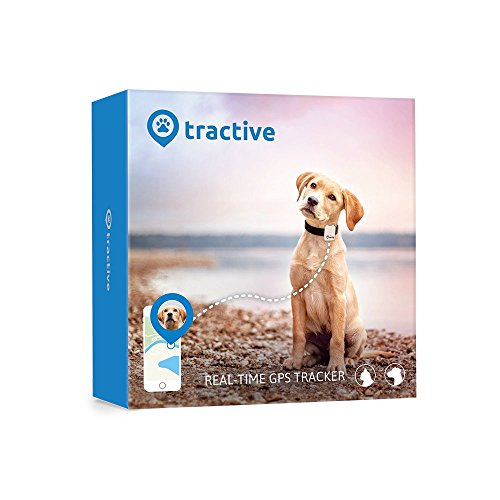 SUBSCRIPTION PLAN NEEDED – starting at only £ 3.33 / month with different subscription plans available. Similar to your cellphone, this low fee ensures you the best cellular service possible with an integrated SIM card.
TRACTIVE Dog GPS Tracker – Lightweight & waterproof GPS pet tracker, recommended for pets above 9 pounds. The robust dog finder easily attaches to any collar or harness.
LIVE TRACKING – Pinpoint the real-time location of your furry friend when it matters most and share it with family and friends. A full location history of your pet is just one of many special features. 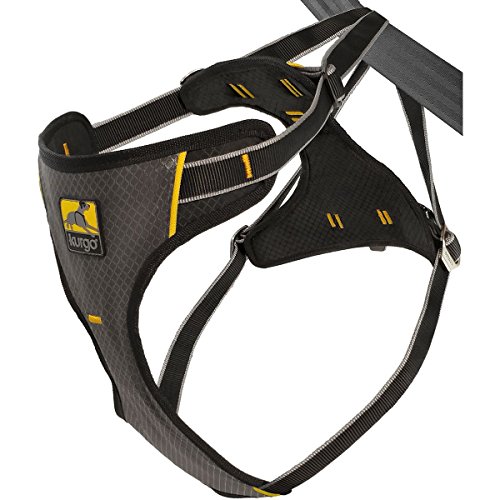